The INPUT Platform: Personal Services in the Fog

INPUT (www.input-project.eu) is a research project funded by the European Commission under the Horizon 2020 program which aims at designing a novel SDN/NFV platform to support the Future Internet cloud services in a more scalable and sustainable way, with innovative added-value capabilities and much closer to the end-users, by exploiting and fostering upcoming in-network fog computing technologies.

The INPUT technologies will enable next-generation cloud applications to go beyond classical service models (i.e., IaaS, PaaS, and SaaS), and even replace physical Smart Devices (SDs), usually placed in users’ homes (e.g., network-attached storage servers, set-top boxes, video recorders, home automation control units) or deployed around for monitoring purposes (e.g., sensors), with their “virtual images,” providing them to users “as a Service” (SD as a Service – SDaaS) in a fully “personal” fashion (i.e., each user will be allowed to customize his/her SD virtual image in any operating aspects). Virtual and physical SDs will be made available to users at any time and at any place by means of virtual cloud-powered Personal Networks, which will constitute an underlying secure and trusted service model (Personal Network as a Service – PNaaS). These Personal Networks, which can be meant as an extension of physical home Local Area Network (LAN), will provide users with the perception of always being in their home LAN with their own (virtual and physical) SDs directly accessible through layer-2 (L2 – e.g., Ethernet) protocols, independently of their location.

Current cloud service design is limited by underlying obsolete network paradigms and technologies. The INPUT platform aims to achieve its goals overcoming these limitations by:

A Personal Network (PN) is a secure and trusted virtual overlay network capable of interconnecting the SDs of a user with standard L2 protocols and operations equivalent to the ones presently available in the user’s home network, independent of their location (inside/outside the user’s home) or nature (physical/virtual). The correct routing of the L2 data and signaling packets is guaranteed by OpenFlow matching/action slicing rules, and is dynamically provided by control processes.

PNs are realized by virtualizing typical Network Functions provided by the user’s home gateway, and transferring them into software instances (Net_Functions) running in commodity computing facilities deployed in the Telecom Operator edge network. A Net_Function can replace a single data- or control-plane network functionality (e.g., IP forwarding/routing, firewall, deep packet inspection, NAT, DHCP), so that a chain of Net_Functions is capable of providing all the L3 signaling and data-plane operations on behalf of the user’s physical home gateway.

Physical SDs typically connected to the user’s LAN are fully or partially virtualized through software instances, named Service Applications (Service_Apps), running at different levels of the edge network infrastructure. A Service_App is a software instance running in a single “execution container” (e.g., a VM - Virtual Machine) providing application-level services. Additionally, Service_Apps and Net_Functions can be dynamically migrated from one computing facility to another, while guaranteeing service continuity. The purpose of the migration process is twofold: on one hand, it can be used to put under-utilized servers in low-power-idle or standby states, and hence reduce the carbon footprint produced by the Telco Operators; on the other hand, locating the service chain physically “closer” to the user position can reduce end-to-end latency and thus improve the overall QoE. 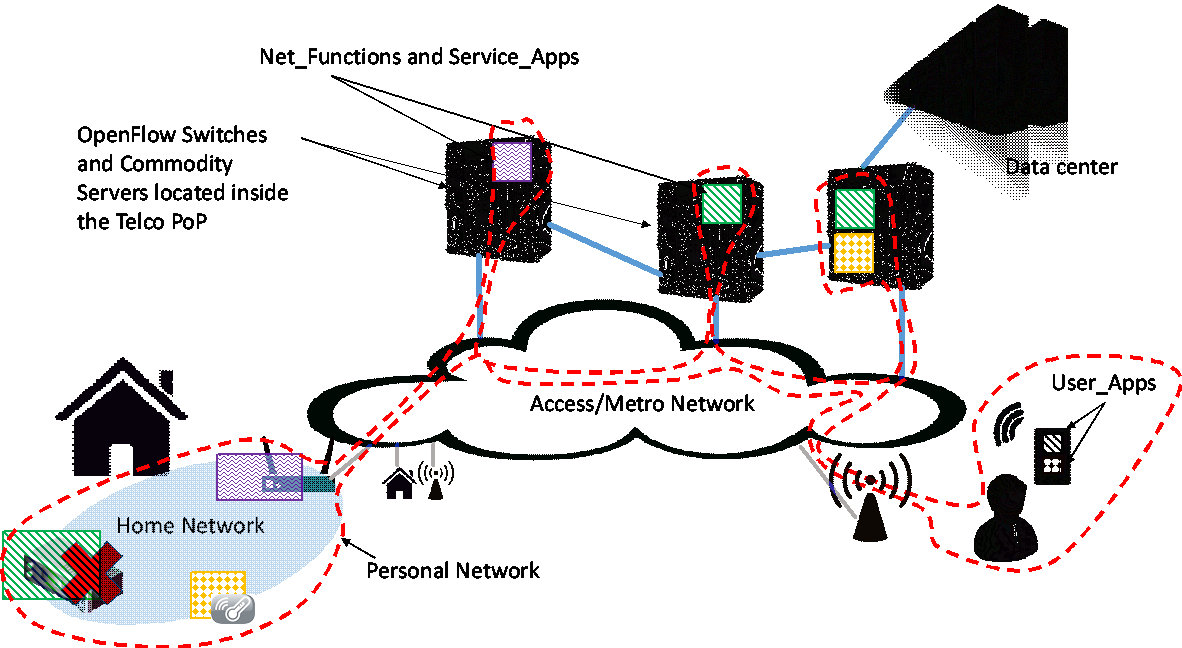 Figure 1 – Mapping of the User’s Personal Network in the INPUT edge network.

The example presented in Figure 1 represents the deployment of a Personal Network and the method by which smart objects are virtualized and mapped onto the INPUT edge network. While some of them, like set-top boxes, can be completely dematerialized, others, like sensors, require some hardware components to work properly. In this case, they can be replaced by simpler sensors used for mere data collection, while all the processing and storage are performed remotely. The physical home gateway is simplified as well, with most of the functionalities deployed as Net_Functions.

Service_Apps are meant to cooperate with applications residing in the users’ smart devices (User_Apps) and optionally in datacenters (DC_Apps) to realize innovative personal cloud services. 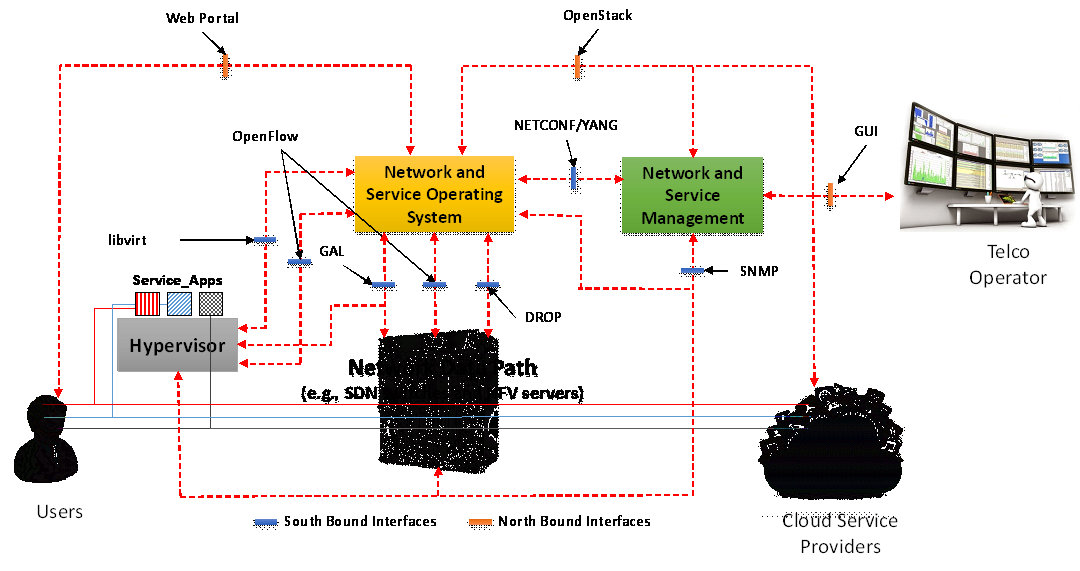 Figure 2 – Functional blocks and interfaces of the INPUT architecture. 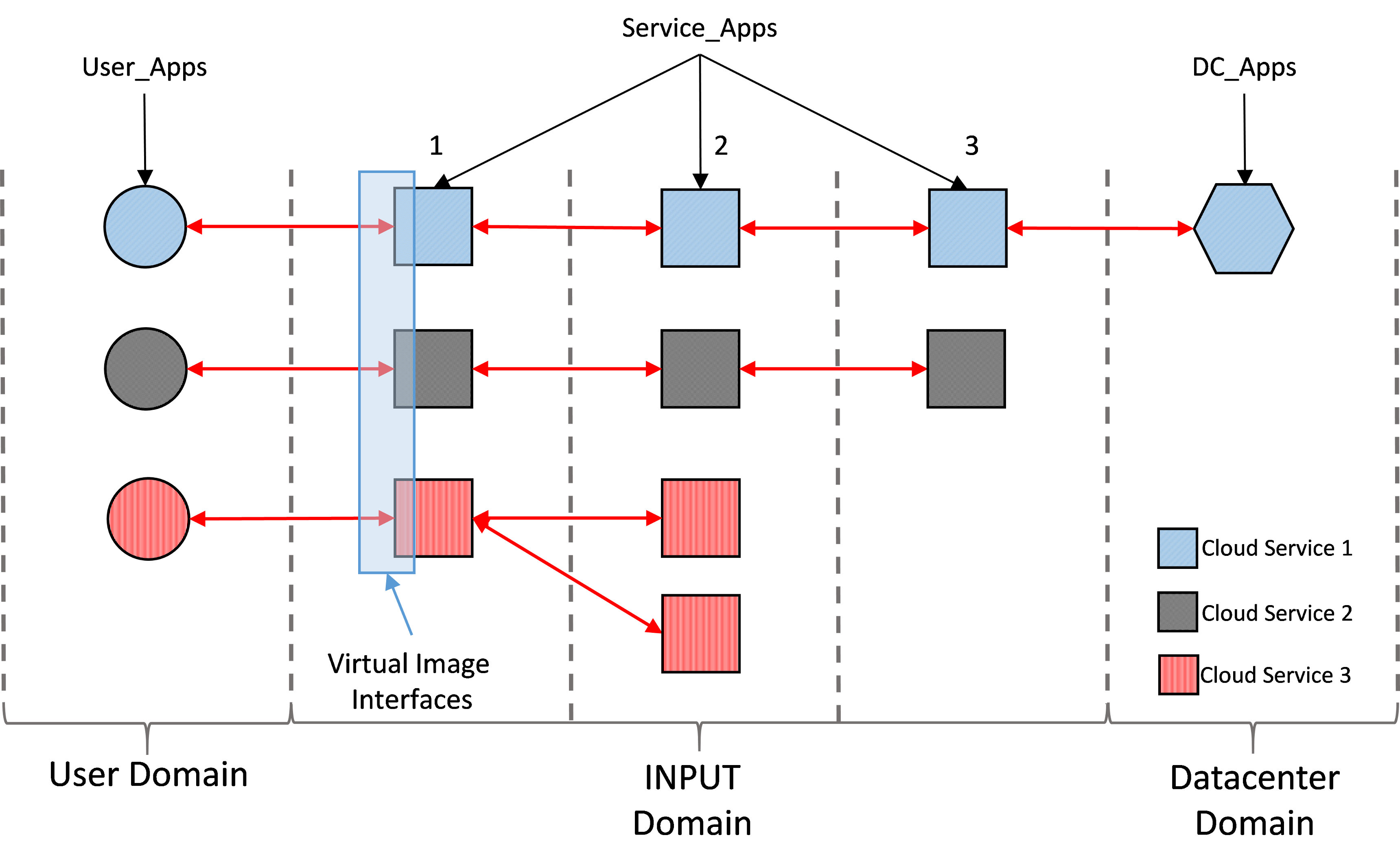 Figure 3 – Examples of service chains that will be supported by the INPUT technologies.

As depicted in Figure 3, just likely other legacy cloud IaaS and PaaS platforms, INPUT allows defining a service as a chain of interconnected Apps, which will be declared and configured by Service Providers through well-known IaaS/PaaS interfaces (e.g., OpenStack). Thanks to the personal nature of the INPUT paradigm, a different instance of such chain will be deployed per each user requesting the service. The first Service_App in the chain will be connected to the PN, and it will serve as “Virtual Image” of the provided service.

B. Control and Management Processes

The NS-MAN is responsible for the long-term configuration of the network, the administrative configuration of the infrastructure, the overlaying cloud services and PNs, and for the monitoring of the resource usage and power consumption of the overall INPUT infrastructure. In addition, it is in charge of reserving/releasing and managing the network and computing resources, in order to properly satisfy bandwidth and quality levels required by the different cloud services instantiated over time. Finally, it is in charge of monitoring faults in the system and using trend analysis to predict errors and guarantee constant availability of deployed services.

The NS-OS, on the other hand, drives the real-time configuration of the programmable resources and the dynamic instantiation and migration of Service_Apps and Net_Functions according to users’ locations. In more detail, the NS-OS performs the following three main tasks: Consolidation, Orchestration, and Monitoring.

The Consolidation task is in charge of calculating the optimal re-configuration of the infrastructure (e.g., the PNs’ topology and the matching and action rules of the SDN switches) in terms of both network paths/overlays and Service_Apps and Net_Functions locations, with the objective to match the required QoE/QoS and the estimated workload/traffic volumes with the minimum possible level of energy consumption.

The Orchestration mechanism takes the re-configured set-up coming from the Consolidation process as an input and instantiates/migrates Service_Apps and Net_Functions to the identified subset of devices/hardware resources, by changing the network configuration accordingly, without causing any service interruption or performance degradation.

Roberto Bruschi (M’09) received his MSc degree in Telecommunication Engineering in 2002, and the Ph.D. degree in Electronic Engineering in 2006, from the University of Genoa. Since 2009, he has been a researcher of the National Inter-University Consortium for Telecommunications (CNIT), at the University of Genoa Research Unit. Roberto is the principal investigator of the INPUT project, and the principal investigator in the Green-Net project. He has co-authored about 100 scientific papers in international journals, book chapters and international conference proceedings. Roberto has been Technical Committee Member of many international conferences. In 2009, he won the best paper award at the Next-Generation Networking Symposium of the IEEE ICC conference, and in 2010 at the 3th Int. Workshop on GreenCom (GreenCom 10) co-located with the IEEE GLOBECOM Conference. His main research interests include SDN and NFV approches , Cloud and Fog computing architectures and energy-efficient networking.

Jose M. Verger is a networking industry veteran who has worked in new product development, engineering and product management for Cisco Systems, 3COM, Bell Communications Research (Bellcore), AT&T and multiple successful start-ups such as Sentient Networks, Point Red and Wavezero. Currently Jose is at Verizon focusing on mobile public networks architecture and planning for enterprise services including the virtualization efforts.