5G Will Enable Robotics In The Cloud
Network Computing - December 2014

By 2020, 5G will permeate network infrastructures, enabling new robotic services and intelligence, as well as a densely connected digital society and economy. 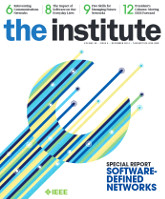 A Networking Ecosystem for the SDN/NFV Era
SDNCentral - December 2014

"Before the age of software-defined networking (SDN) and network functions virtualization (NFV), there were two main ecosystems in the networking world: Cisco, and everyone else. Now, as SDN and NFV radically change how networking products are built, consumed, sold, and supported, an important new type of networking ecosystem is emerging: the open ecosystem."

"Ultra-broadband network proliferation, advances in information technology and the evolution of endpoint devices have created the conditions for re-inventing telecommunications networks and services architectures."

Integration of SDR and SDN for 5G
IEEE Access - September 2014

5G will change the way we use network services. With this revolutionary technology comes an unparalleled demand for bandwidth and frequency spectrum. This paper explores the use of a cross-layer architecture combining software defined radio (SDR) and software defined networks (SDNs) as a solution to effectively use the frequency spectrum and enhance network performance.

Through the use of Machine Type Communication (MTC), the number of machine to machine connections is expected to exceed 60 billion by 2020. This paper proposes a new architectural vision based on NFV to support MTC in mobile networks known as Lightweight Evolved Packet Core or LightEPC.

Anywhere you look in the Communications Technology Industry - mobile networks, content delivery, home connectivity, wireless, enterprise, IoT, data centers, cloud computing and backbone networks – you see and hear about "Software-ization" as one of the most important transformational forces underway in the industry. This trend is most commonly refereed as Software Defined Networks (SDN) and network Virtualization/Network Function Virtualization (NFV).

Network virtualization is the key to the current and future success of cloud computing. In this article, we explain key reasons for virtualization and briefly explain several of the networking technologies that have been developed recently or are being developed in various standards bodies.

This new approach might be the future of computer networks

Software-defined networks are being touted as a disruptive technology that could revolutionize computer networks through software, not hardware. But little is known about the architecture that will put the capabilities of running such systems into the hands of ordinary users. 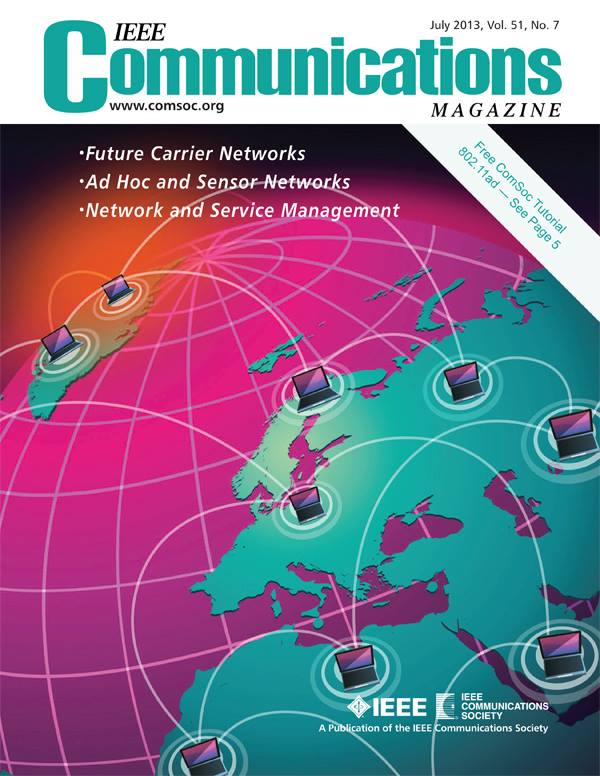 "Are We Ready for SDN? Implementation Challenges for Software-Defined Networks"

Cloud services are exploding, and organizations are converging their data centers in order to take advantage of the predictability, continuity, and quality of service delivered by virtualization technologies. In parallel, energy-efficient and high-security networking is of increasing importance. Network operators, and service and product providers require a new network solution to efficiently tackle the increasing demands of this changing network landscape. Softwaredefined networking has emerged as an efficient network technology capable of supporting the dynamic nature of future network functions and intelligent applications while lowering operating costs through simplified hardware, software, and management. In this article, the question of how to achieve a successful carrier grade network with software-defined networking is raised. Specific focus is placed on the challenges of network performance, scalability, security, and interoperability with the proposal of potential solution directions. 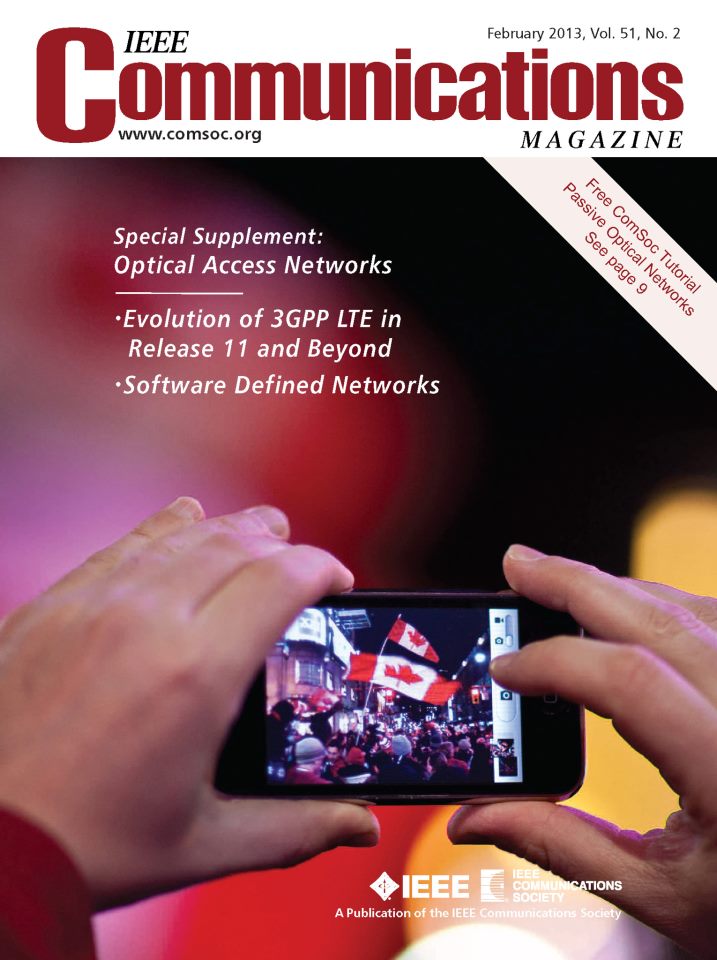