The Software-Defined Networking (SDN) concept became the focus of the main networking research topic in academia after its resurgence in 2008[1]. SDN, in a nutshell, refers to a new approach for network programmability, that is, the capability to initialize, control, change, and manage network resources -and therefore behavior- dynamically via open interfaces.

SDN, or the concept thereof, has been in research for a very long time, but the technological advances of the networking and computing industry enabled it to fully mature and showcase major potential as a problem-solving toolset. SDN was quickly, but orthogonally, followed by Network Function Virtualization (NFV)[2], an architecture allowing network functions to be run on virtual environments; and Service Function Chaining (SFC)[3], an architecture that allows services or functions to be stitched together to perform services. NFV and SFC can both readily use the network programmability that SDN provides.

However, despite the popularity of SDN in academia and industry, until recently there was a bit of confusion regarding the layers and interfaces of an SDN architecture. In this light, the Internet Research Task Force (IRTF) IRTF Software Defined Networking Research Group (SDNRG) worked intensively on clarifying these concepts and terminology. The result of this effort is the RFC7426 [4], which addresses the questions about what exactly SDN is, what the layer structure is within the SDN architecture, and how layers interface with each other.

RFC7426 follows an approach centered on network devices. Network devices are composed of resources, simple and complex, with network devices being complex resources themselves, thus allowing recursive definition and reusability. Network devices can be implemented in software and/or hardware. That is, the term resource is being used generically, irrespective of the actual instance/implementation of the resource, which can be physical or virtual. The generic use of the term resource makes the RFC7426 architectural model applicable to the NFV and SFC domains as well. 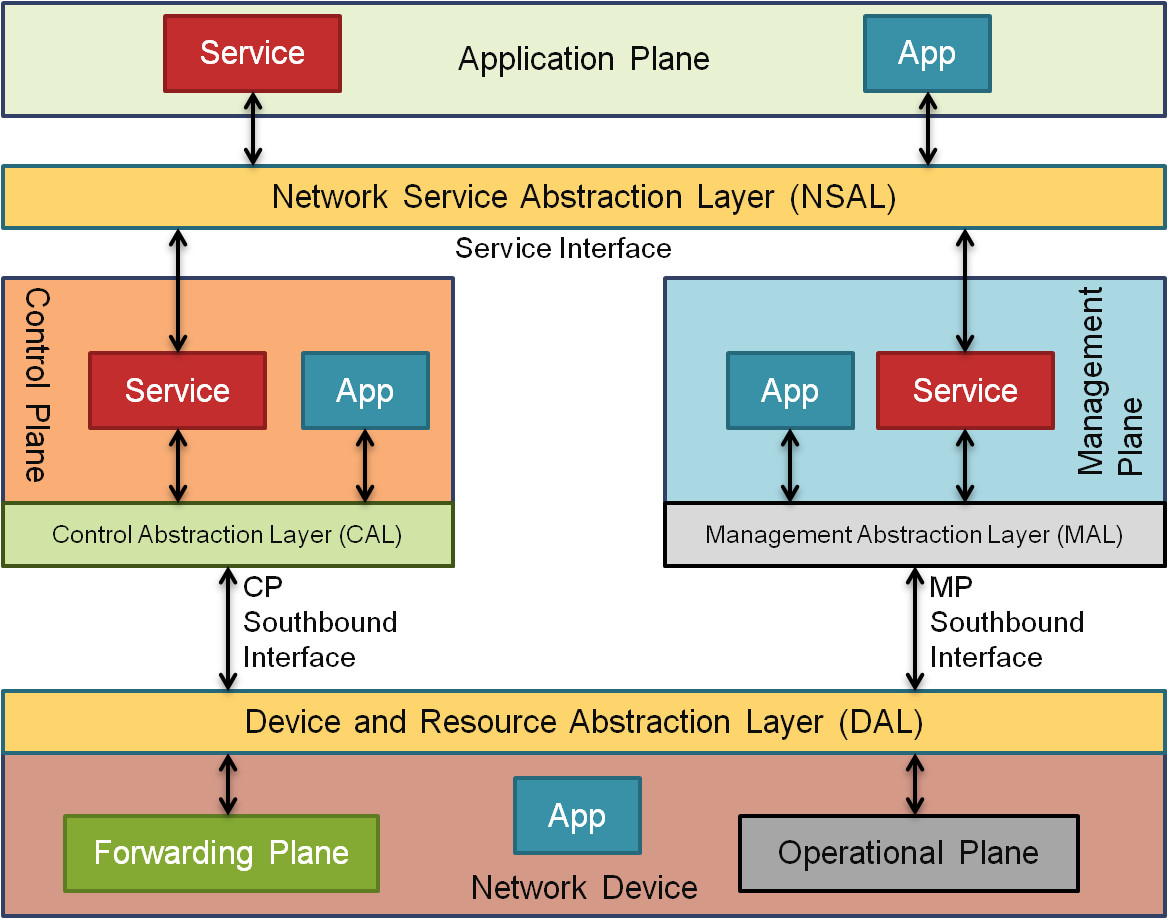 Figure 1: The SDN layered architecture according to RFC7426

All planes mentioned above are connected via interfaces. An interface may take multiple forms depending also on whether the connected planes reside on the same device or on different devices.  If the respective planes are designed so that they do not have to reside in the same device, then the interface can only take the form of a protocol.  If the planes are collocated on the same device, then the interface could be implemented via an open/proprietary protocol, an open/proprietary software inter-process communication API, or operating system kernel system calls. RFC7426 focuses on the north/south communication between entities in different planes but does not exclude entity communication within any one plane.

It is important to distinguish between control and management interfaces as they have their own distinct characteristics depending on the respective planes. Initially the management plane was considered out of scope for SDN, but recently published documentation by both ITU [5] and ONF [6] include the management plane and are well aligned with RFC7426.

The second characteristic is persistency referring to how long the state of the device will remain stable. Control plane state usually changes rapidly whilst management plane state may remain static for a longer period of time. The third characteristic is locality; control plane usually is distributed and with the device, whilst management plane tends to be centralized and outside devices.

Finally, RFC7426 recalls the CAP theorem that states that for a distributed system, between three characteristics, Consistency, Availability and Partitioning tolerance, a designer can only select two at best. Since SDN proponents initially discussed a centralized controller, CAP provides a good tool to specify the issues that this may bring.

RFC7426 provides a structural and modular approach to the SDN architecture for designing networks, services and applications by giving a toolset of planes, interfaces and abstractions. Employing the layered architecture model introduced in RFC7426 can provide researchers and practitioners with useful guidelines on how to build disaggregated network system designs.

Evangelos Haleplidis, Ph.D. was born in Greece in 1979, received his Diploma degree from Electrical and Computer Engineering Department of the University of Patras in 2002. For his diploma thesis he implemented part of the IPv6 protocol in hardware (VHDL). He received his Ph.D. in Computer Science from the Department of Electrical and Computer Engineering in the University of Patras in 2016. He has taken part in the successful IST projects FlexiNET and Phosphorus. He is the author/co-author of a number of RFCs and drafts in the ForCES working group in IETF and the SDNRG research group in IRTF. His main field of interest is network management, network protocols and network services.